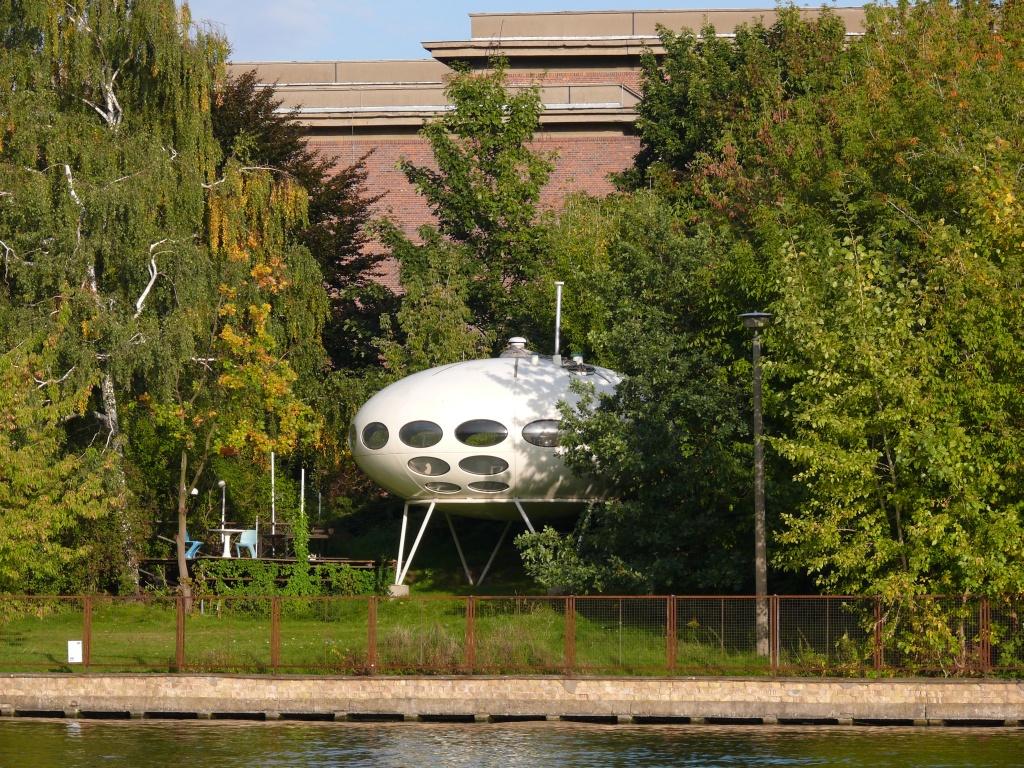 On the basis of case studies provided by various museums, the SBMK and ICN organized three days of workshops on synthetic materials.

During two subsequent days of workshops, the glassfiber-reinforced polyesters were the focus. The first day was held at the ICN in Amsterdam, the theoretical segment being discussed by Thea van Oosten, senior researcher at the ICN, and two guest speakers from DSM Resins Polyproducts. This was followed by a practical segment held in the ICN laboratory. Here the participants themselves were able to work with glassfiber -reinforced polyester. This provides immediate insight on where and why problems can arise with objects made with GRP.